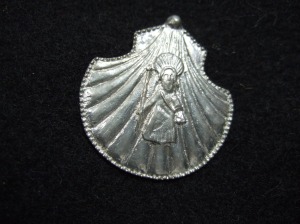 Where did I get to? Ah yes, schole (Gr.) – free to pursue a higher purpose.

The Romans had a similar idea. The English word “negotiate” comes from the Latin “negotium”(business) which is derived from neg– (meaning “not” as in “negative”) and “otioum” meaning “leisure”.

Given that so much of our culture is rooted in those of classical Greece and Rome, how did these ideas become reversed? How did we get from work as non-leisure to leisure as non-work?

Part of it, at least, must be down to the weather: sun drenched Mediterranean versus Macclesfield in mid-December (or mid- anything else). Go figure. And the Greeks and Romans had slaves.

It can’t just be the weather, though. If you go back to the middle ages, your average peasant probably didn’t work on any more days in the year than many people today. The difference, though, is that these would be days of communal leisure – Sundays, festivals or the low points of the agricultural year.

And, although they didn’t fly off for a fortnight in Marbella (air travel in the Middle Ages being no easier than it is today), many people would complete a pilgrimage to Walsingham or Canterbury and some would travel as far as Santiago or even Jerusalem.  We seem to have come back to leisure as a time when we are released from work to pursue a higher purpose.