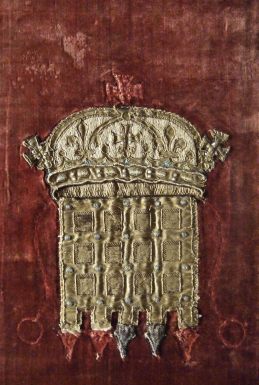 Like many people, I think that the House of Lords needs to change, but struggle with the inconvenient fact that it seems to work rather well and has a good record on defending civil liberties.

The House of Lords is too large and has some glaring anomalies, but it also contains a breadth of knowledge and experience that will be lost if we move to a wholly or largely elected second chamber.

For a party that claims to have waited 100 years to reform the House of Lords, the Liberal Democrat plan looks remarkably like something that has been quickly jotted on the back of a fag packet.

I reckon I could do better. So here is my proposal for dealing with the most pressing issues, whilst avoiding throwing out the baby with the bath water:

Once you’ve cleared out the crooks and the people who want to resign or retire have done so, divi up reduced number of seats amongst existing members according to a formula e.g.:

Wait for the results of the referendum on Scottish Independence before making any more changes.