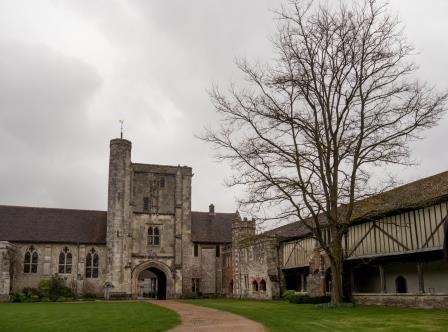 Last Sunday, it was a delight, albeit a rather cold and wet one, to be introduced to The Hospital  of St Cross and Almshouse of Noble Poverty at Winchester, courtesy of J (architectural friend and cathedral enthusiast). The phrase “hidden gem” was invented for such as this. 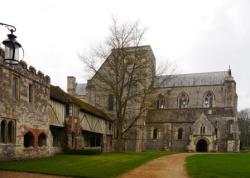 Apart from some essential modernisation such as electricity and indoor plumbing, the 12th century church and 15th century almshouse are largely unchanged since they were built and are still used for their original purpose of providing community and alleviating poverty in old age. 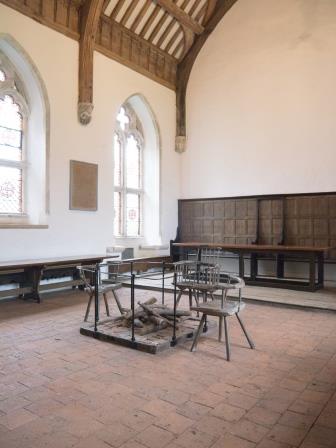