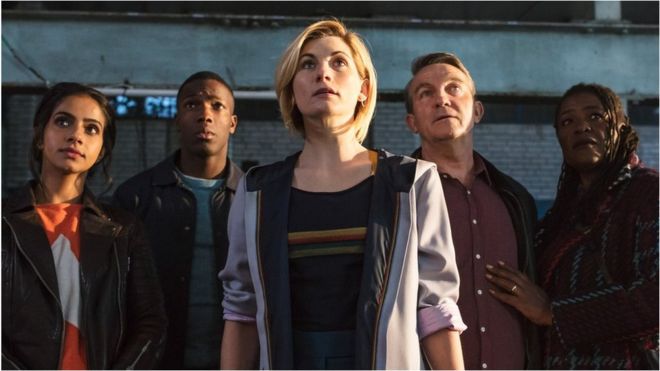 Have you been watching the new Dr Who?

I have. And, on the whole, I like it. It seems to have returned to its roots as vanilla-flavoured children’s entertainment rather than a weekly fix for overgrown steam-punk groupies.

A bit uneven, I agree, but I thought that the Rosa Parks episode, which, as well as treating real – and worryingly recent – events with remarkable sensitivity, posed some interesting questions about free choice versus predestination. Would the American Civil Rights Movement have happened if that particular woman had not been on that particular bus on that specific day? Well, yes, of course it would.

It also touched on the moral dilemma of whether it’s ever right to interfere with history, first raised in Dr Who and the Aztecs (1964). In that case, the discussion revolved around whether the time travellers of the day (so to speak) should prevent the eponymous Aztecs from sacrificing one of their number by ripping out his beating heart in an attempt to avert an impending disaster (human sacrifice being an acceptable subject for children’s tea-time television in the early 1960s).

As an aside, it’s interesting to reflect that had the Rosa Parks episode been broadcast in 1964 it would have been followed by The Black and White Minstrel Show.

Of course, you could argue that the whole concept of history makes no sense for the professional time traveller – especially if you subscribe to the theory of myriads of parallel multiverses resulting from the cumulative effect of alternative outcomes. 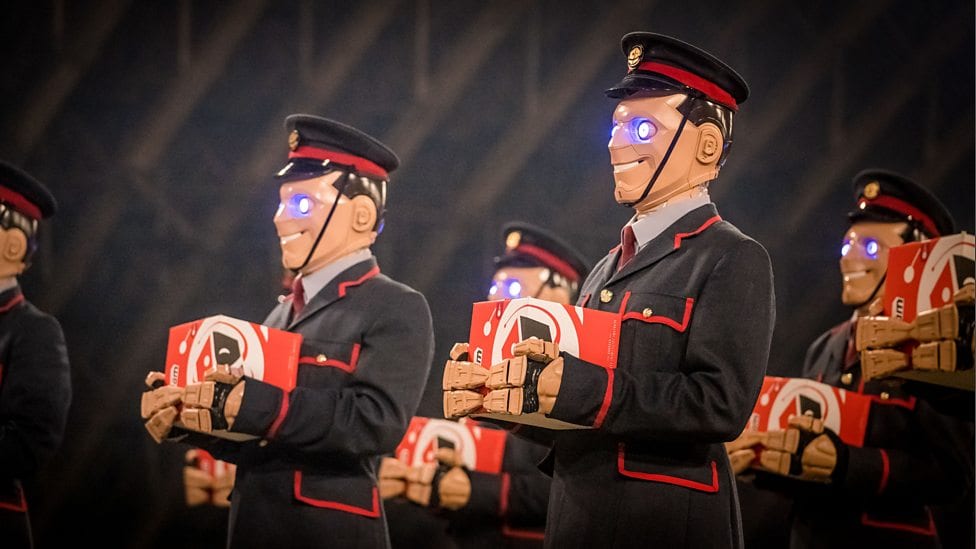 My favourite episode so far is Kerblam! , which features a galactic online delivery service where robots have replaced the majority of human workers; the remaining humans or “organics” being employed to fill a legal quota.

This really is television drama at its best. Imagine the charged atmosphere in the nation’s living rooms as families in dressing gowns, slippers and onesies sat over steaming mugs of Horlicks, munching  chocolate digestives whilst debating the social implications of artificial intelligence, the chequered history of luddism and whether terrorism is ever justified.