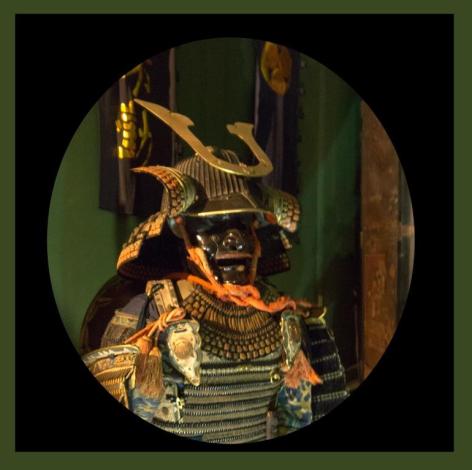 Originally a respectable late medieval manor house which was extended in the 18th century, it owes its fame not to its architecture but to its contents – the work of one Charles Paget Wade, who bought the property on his return from the Great War in 1919.

Wade was a collector of – well – stuff. Lots of stuff.  He bought the house because he needed somewhere to put it all. His overriding interest was craftsmanship -the collections include spinning wheels, bicycles, Japanese armour, models of farm wagons, clothing and costumes …  all unlabelled (it’s not a museum) and displayed in room with names like Dragon and Seraphim.

1 thought on “Pitt-Rivers on steroids”