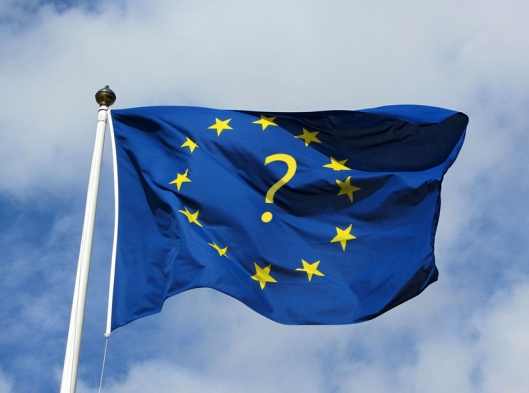 Let me see if I’ve got this right. More people voted for parties supporting Remain than Brexit, but Brexit wins the overwhelming majority of seats and Caroline Lucas continues to trumpet the virtues of proportional representation.

As I write, Scotland and Northern Ireland are still to declare, but are likely to have a clear Remain majority and I, like the papers, have discounted Labour, the Conservatives and other parties with no discernible policies.

I remain, on, balance, in favour of leaving the EU. My reasons, as in 2016, are that it is profoundly undemocratic (see election results) and refuses to change.

However, as a democrat, I think that a constitutional change of this magnitude should be backed by a clear consensus, not 50%+1 – and, ideally, a plan that isn’t written on the back of a fag packet. For that reason, I voted Remain in 2016 and Lib Dem on Thursday.

Pan-European results suggest that the EU’s political project is falling apart and that the EU’s days in it’s present form may be numbered – perhaps 20 years at the most. The sad thing is that it was all so unnecessary – the centre eventually became too grandiose in its ambitions and too hungry for power – it became doomed, like all “earth’s proud empires” to pass away.

The question is – what happens in the short term? I suspect that, to mis-quote Tony Blair – “Things can only get worse”.